Credo's Mind Map - A Visual Way to Start Your Search 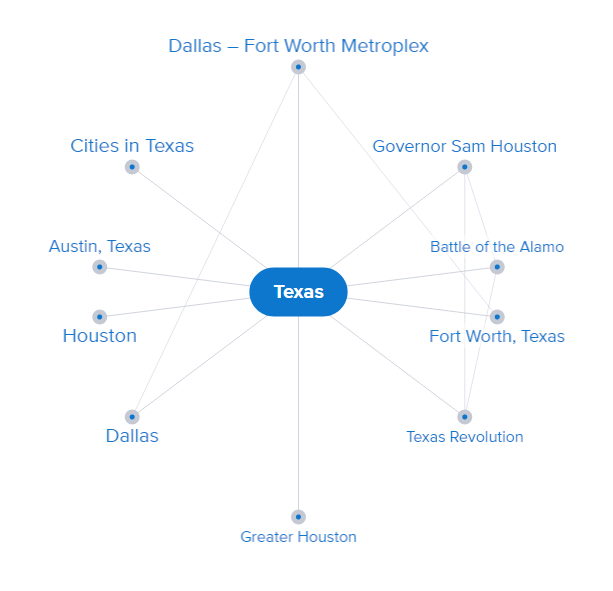