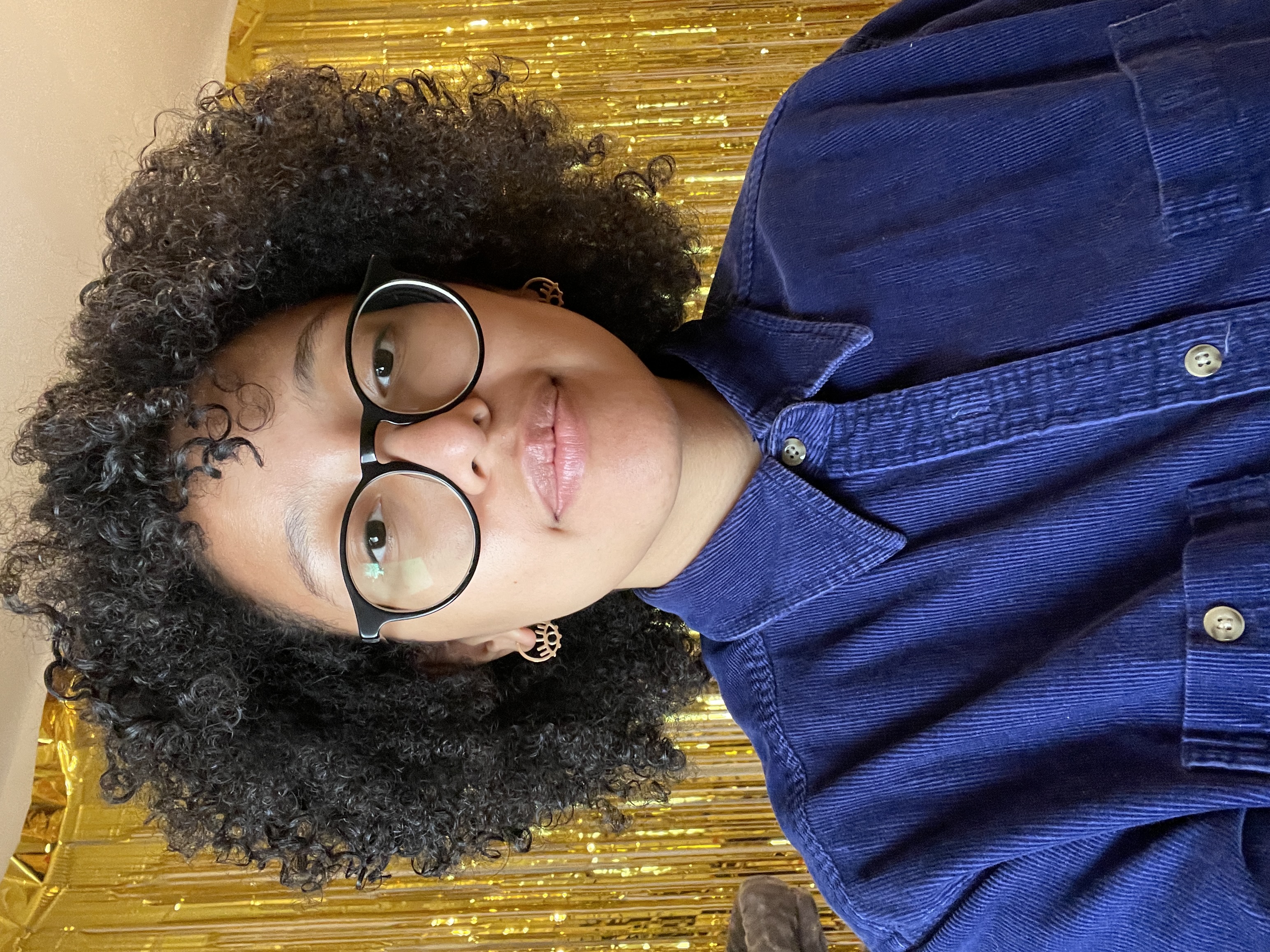 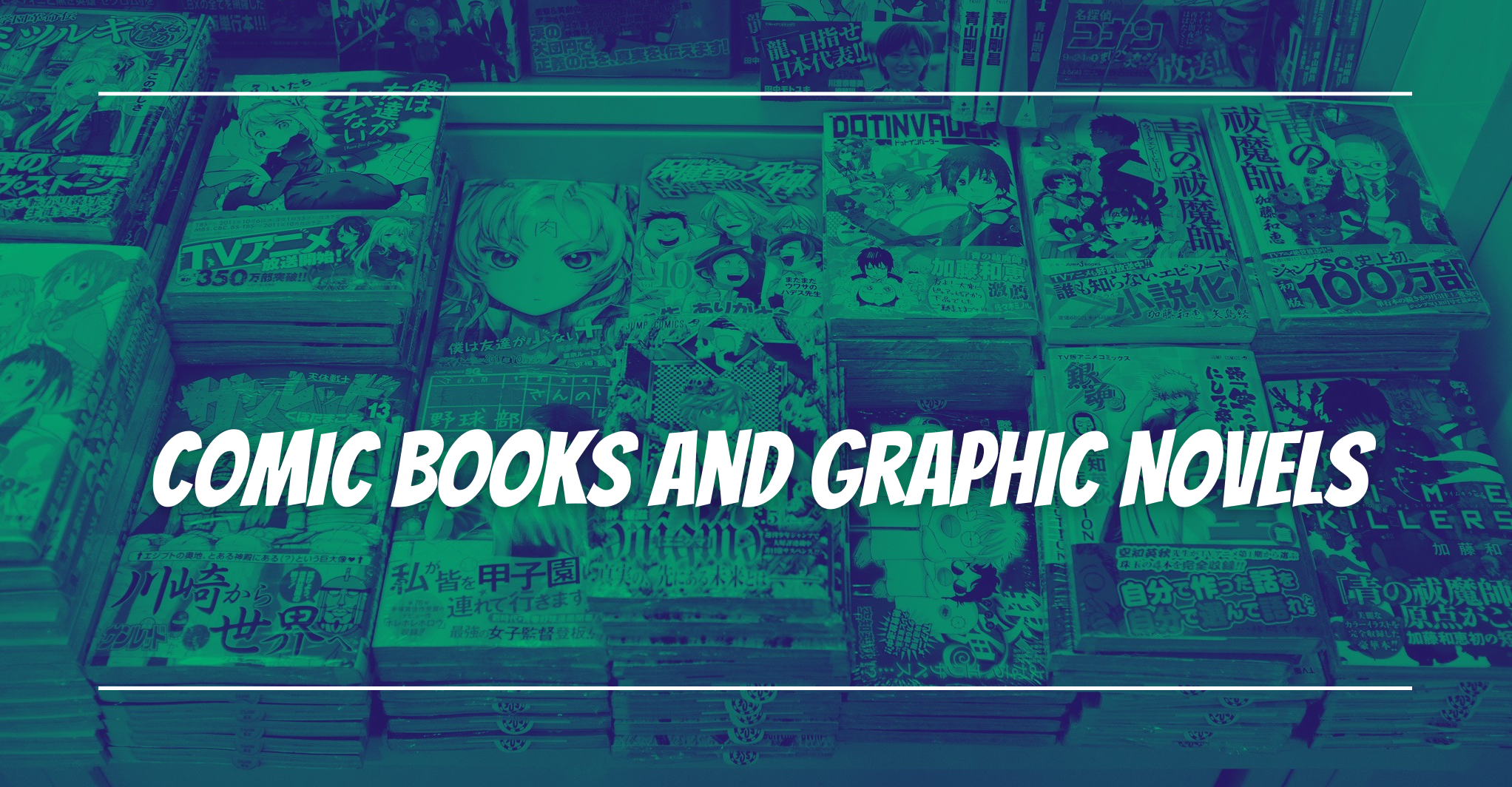 Although all three types of books contain illustrated panels, comic books are unique. Comic books typically contain excerpts of a story that continues across several volumes, or serials. Though comics initially began as small comic strips in the "funnies" section of the newspaper, modern comics do not have to be humorous, and are often associated with action-packed superhero stories. Examples below.

Graphic novels can be drawn in any style, but usually contain a complete story in a single volume. They are usually not serials. Memoirs, literary adaptations of classic novels, and new fiction make up the majority of graphic novels. Think of a fiction book or memoir, just in graphic form. Examples below.

Originating from Japan, manga is a highly recognizable style of comics typically drawn in black and white. Manga stories are often serials, like comic books, containing excerpts of a continuing story over many volumes. When manga stories are adapted into film and television, they are called anime. Unlike American comic books, manga typically contain a wide variety of subjects and genres. They are widely read by people of all ages. Examples below.