Click on these links to navigate to specific areas of this page.

HCC Geography Professor Bryant Evans and English Professor Melissa Miller-Waters gave presentations on the geography of Venezuela and the book Black Sugar. Here is a video of their presentations at Alief-Hayes! 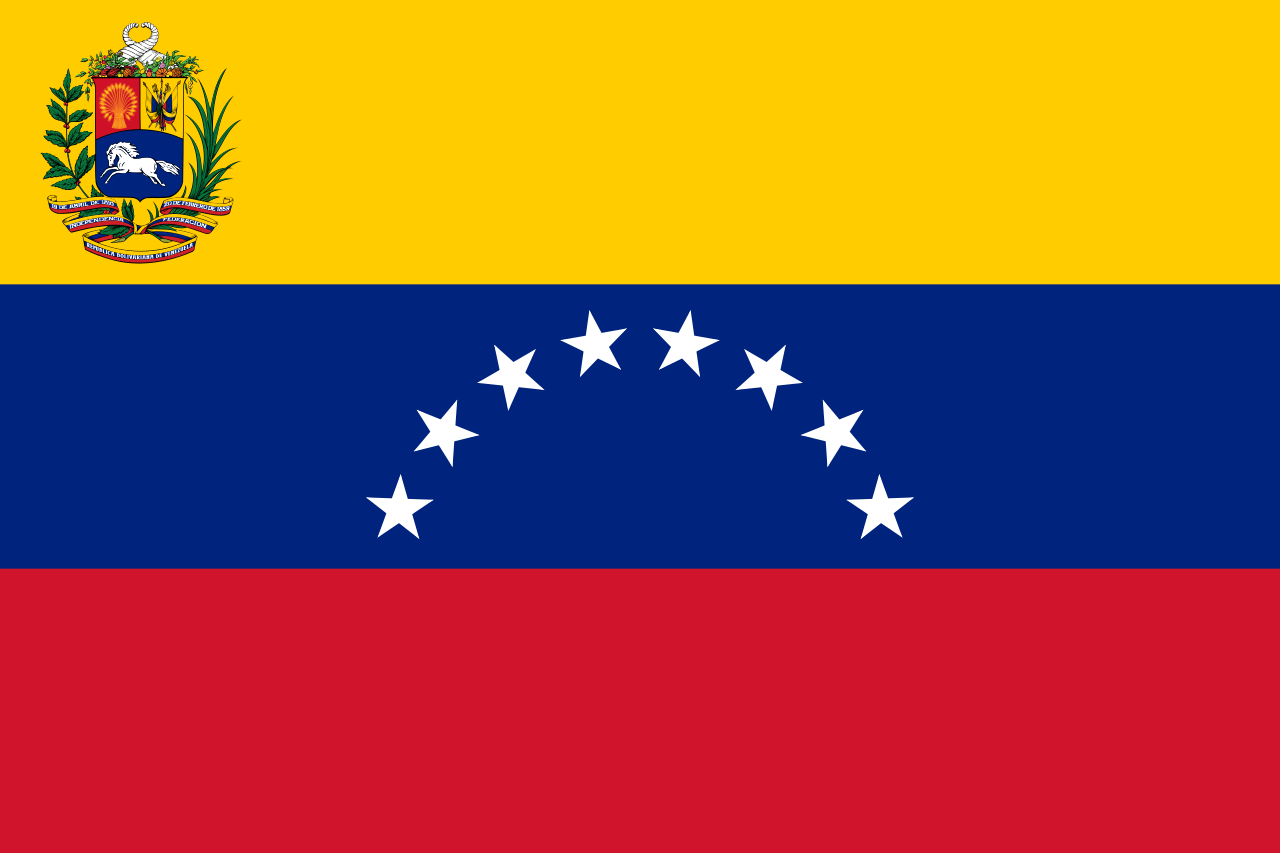 Etymology: "native stilt-houses built on Lake Maracaibo reminded early explorers Alonso de OJEDA and Amerigo VESPUCCI in 1499 of buildings in Venice and so they named the region 'Venezuola,' which in Italian means 'Little Venice'" (CIA).

* Percentage age 15 and over who can read and write

A "story map" about a young osprey who hatched in Detroit and successfully migrated to Venezuela: Julie's Improbable Flight

The creator of the map explains his process here: Migration, Visualization, and Just-Enough-ification 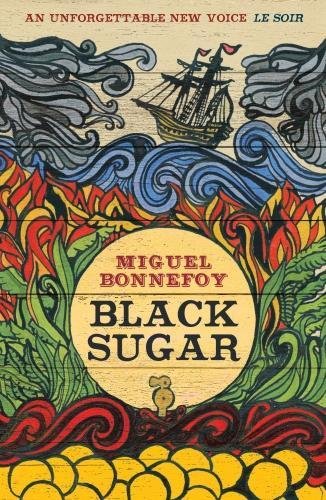